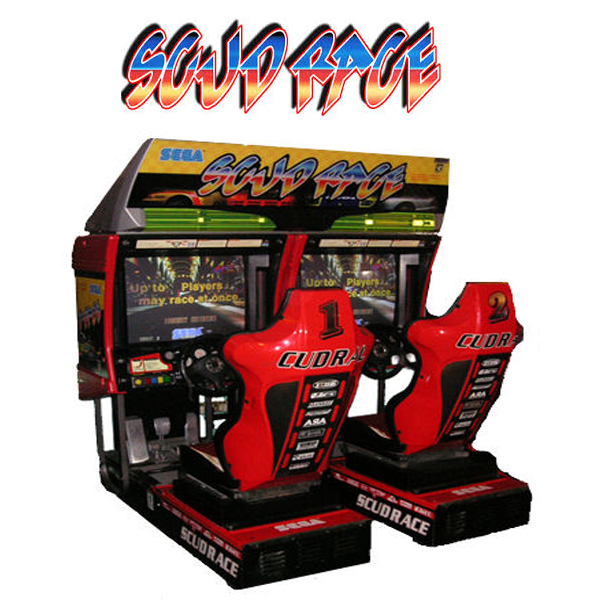 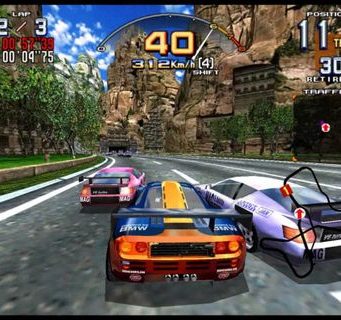 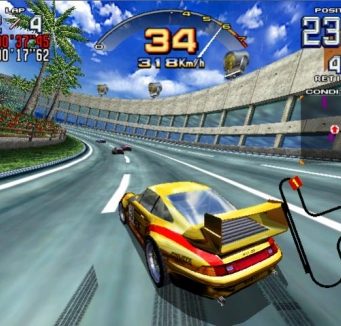 Scud Race follows the same basic gameplay rules as Daytona USA, as both games share the same game engine. It it is a racing game in which the player competes against several dozen computer controlled cars in an attempt to finish first. As an “arcade style” racer, much of the “realism” is taken out of the equation in order to provide the user with a fast paced, entertaining experience – cars do not handle like they would in reality, but rather how users would want these cars to handle.

Like Daytona USA, Scud Race is based on a real life racing event – the BPR Global GT Series, being sponsored by the BPR Organization. It also features four real-life cars – the Porsche 911 GT2, the Ferrari F40 GTE, the Dodge Viper GTS-R and the McLaren F1 GTR, all of whom could be spotted in the 1995 season. Renault Alpine GTA/A610s are also featured, but are driven by the computer and cannot be selected by the player.

One of the only major changes of Scud Race is the drifting system, as players can now accelerate while drifting.